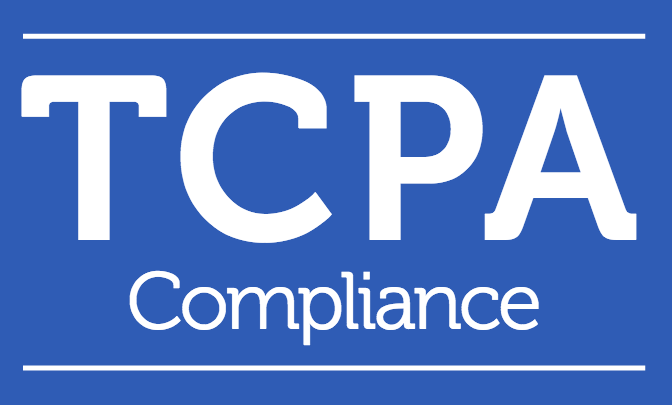 When it comes to the TCPA, there is no statutory limitation or “cap” on the amount of damages that can be awarded for each violation. The TCPA provides for statutory damages of the greater of the “actual monetary loss from such a violation, or $500 in damages for each such violation.”

If the violation was done willfully or knowingly, the damages could spike to $1,500 per violation.  There is also no prohibition against bringing class action claims.  And the TCPA is a strict liability statute, a rare type of federal law that imposes liability even if the company’s violations are accidental.

The TCPA’s strict liability and uncapped statutory damages provisions result in litigation where companies may be liable for exorbitant amounts of hundreds of millions of dollars.

However, as a practical matter, those who violate the TCPA could not be required to pay such hefty costs. Indeed, recent case law developments suggest that, if TCPA defendants go all the way through trial and are found to have violated the TCPA, they may have an opportunity to argue that under due process, the court should reduce the award.

Even though the TCPA provides for an award of $500 (“or greater” if actual damages are proven), scholars have argued that an award of $500 for receiving a single unwanted text message violates due process, as the award is far too punitive in nature (See, e.g., Sidak, Gregory J., Does the Telephone Consumer Protection Act Violate Due Process As Applied?, 68 FLA. L. REV. 1403 (2016)).  And these arguments are starting to gain some traction in the courts as well.

The following decisions have concluded that, under certain circumstances, the statutory damages of $500 per message are either unreasonable or unconstitutional as applied:

Therefore, following this rationale, it could be argued that there are several bases upon which a TCPA defendant could request a reduction in the award against it.  Some bases that seem reasonable to consider include:

It will be interesting to follow this trend and how it evolves as courts continue to analyze specific cases and award damages under the TCPA.  This would allow defendants to identify available routes to request reduction of an award.