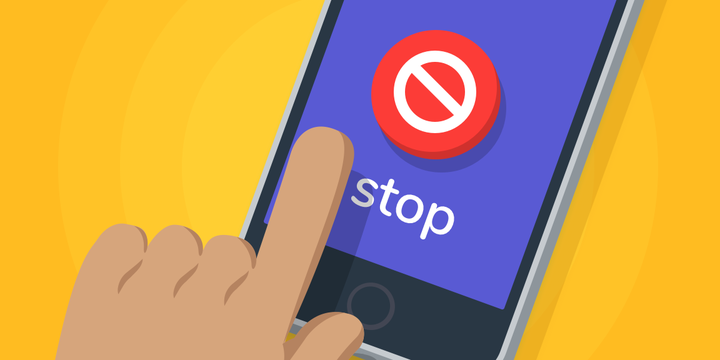 The House recently passed the “Stopping Bad Robocalls Act”. Experts say that it will significantly change the way that the Federal Communications Commission (FCC) legally interprets TCPA, and new legislation regarding the TCPA is highly likely.

Some of the material changes expected:

The Stopping Bad Robocalls Act now heads to conference committee, where it will be reconciled with Senator John Thune’s (R-SD) more-limited TRACED Act, which passed the Senate by a vote of 97-1 in late May.

Given the support both of these robocall-centered bills received in their respective chambers, it is likely that a piece of compromise legislation will be agreed upon, which will lead to a TCPA and FCC shakeup in the near future.