Home » Blog » How to deal with TCPA related litigation? 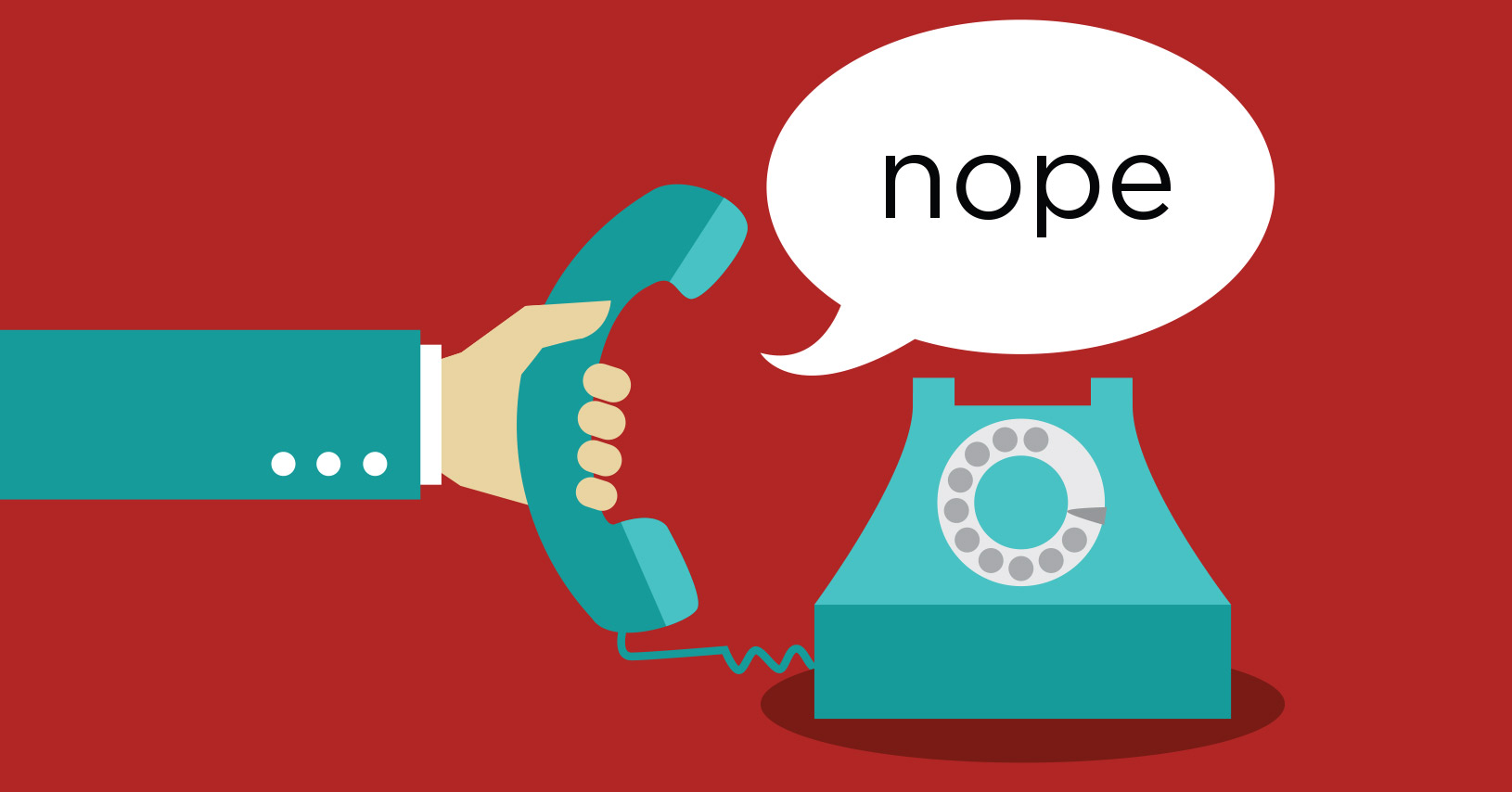 How to deal with TCPA related litigation?

The TCPA is an acronym which stands for the Telephone Consumers Protection Act, a set of regulations which stipulate that wireless carriers must not send marketing text messages or calls to consumers without their consent.

The TCPA mainly seeks to curb incessant violations of people’s privacy by marketers seeking to advertise their products. So what happens when a consumer or his attorney sends you a letter telling you that you have defied the TCPA’s rules by sending him a marketing message or call without his consent?

First of all, it is important to know that not all demand letters are genuine. Therefore, it is important for you as a brand, to check your records painstakingly, as the best deference in a TCPA suit is consent. Once you can find evidence that the aggrieved consumer actually gave the express consent permitting you to send him text message adverts, then such a consumer does not have a case, and his demand letter is null and void.

It is a general knowledge that TCPA lawsuits may lead to statutory damages which may amount up to the tune of millions of dollars. Some unscrupulous consumers, even after giving their express consent to receive marketing text messages might therefore still send demand letters before the period of their consent expires to demand payment of money to compensate them for the messages you sent without their consent. It is important to know that demand letters are legally inconsequential ; only official court summons from filed lawsuits are. Therefore, before responding to a demand letter, it is very important to check preserved records to ensure that the consumer’s consent still holds till that period when they sent the demand letter.

If the demand letter is received from an attorney and one’s brand still has the consumer’s evidence of consent, it is important to get the evidence of payment to the consumer’s attorney with immediate dispatch to prevent further trouble. When back and forth communications are being established between the complainant and the company, it is very important for any in-house counsel or attorney to be aware of the case on the ground, and if possible be involved in the communications.

A very important precautionary measure to avoid pandemonium in this type of situations is a careful preservation of one’s records. All messages received and sent, all call logs and all pieces of evidence of consent and revocations of consent must be preserved very carefully. If any radio or TV ads communicating a particular product or advertising the brand exists, it is usually a wise decision to keep some copies of these ads too. Under the preservation of records, it is extremely important to keep every single detail, including texts received which were sent by mistake. This would go a long way in proving the integrity of one’s records when a case comes up. A demand letter for compensation must also be immediately treated as a revocation of consent because even if the person had given his consent earlier, his sending of a demand letter has expressly communicated a revocation of his consent.

When a demand letter is received from a consumer, it is important to gather all records, which were previously present, and to carefully looked into them. If there is an evidence of consent which has not at any point been revoked, the company is in the clear, and the standing evidence of consent should be sent through the brand’s in-house legal counsel to the consumer and his attorney.

You might think, what if the threat is actually real, and you can’t find any evidence of consent, or due to some system glitch, a revocation of consent was received, but not acted upon? It should be noted at this point that a TCPA violation has occurred. The company’s attorneys must be informed, and all system glitches, if present, must be fixed immediately. If call and message logs have a recycling system, all recycling and deletion of messages must be put on hold and all data properly gathered, analysed and scrutinized to know the extent of the damage involved.

The next step would be to inform the risk management department so they can communicate with the brand’s insurance company to know the extent of coverage the brand can get. It is very important, after ascertaining the validity of a threat and containing the situation, to quickly notify the insurance company as extended delay in communication may lead to loss of insurance coverage in the case. Normally, the TCPA gives an aggrieved consumer four years to file a case. Imagine receiving a demand letter and not informing insurance. Three years later, the consumer’s attorney drags the brand to court, and maybe even the damages might have increased exponentially at that point. Possibly, the insurance companies would not be of help at this point. A lot of individuals are more concerned about their claim histories rather than protection from severe damages. If filing a claim would raise the brand’s insurance premium by a couple of dollars, it is probably better than having to pay through one’s nose in damages.

Finally, the case should be treated with adequate professionalism and the decorum that it deserves to prevent permanent damage to the brand’s corporate image.